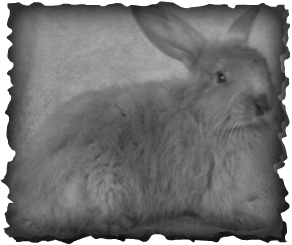 A French Angora will not be show quality if it has a round, short body; unmatched toenails on the same foot or the corresponding foot; any wool on the front feet below the ankle; wool less than two inches; excessively soft or silky wool; cottony wool on a senior; any unrecognized color or any eye color other than what is allowed; any ARBA general all-breed disqualifications as listed in the ARBA Standard of Perfection. 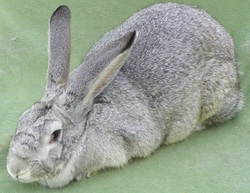